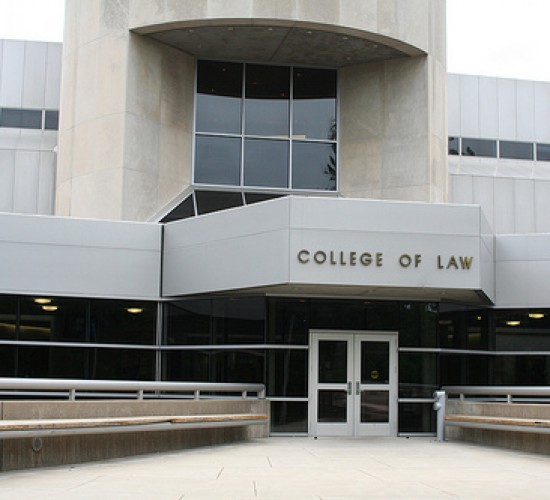 According to Inside Higher Education, the student transfer market is heating up:

Law schools across the country are fighting for transfer students in a testy cat and mouse game that involves some questionable practices.

Critics say law schools farther up the rankings chain are enrolling students whose Law School Admission Test scores made them undesirable to enroll as first-year students. Law schools generally do not give transfer students the sort of competitive scholarship discounts they dangle in front of first-year students, making transfers a potentially lucrative source of revenue.

Georgetown University Law Center, one of the top law schools in the country as judged by U.S. News and World Report rankings, took 113 transfer students last year — more than any other law school in the country. About a sixth of Georgetown’s second-year law school class is students who were not initially admitted to Georgetown.

You can read lots more here.