Mediations Are Supposed to be Confidential… but Are They Really? 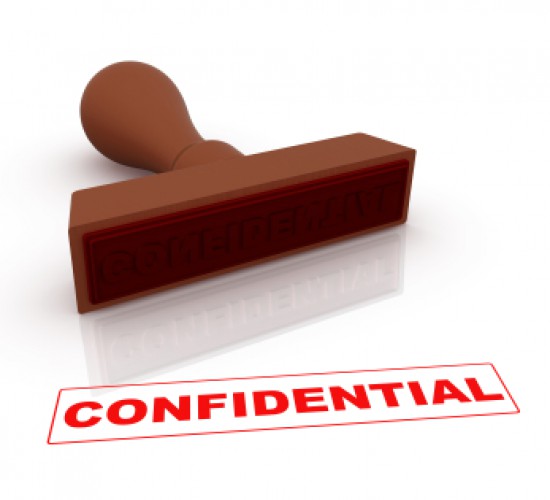 But, are mediations really confidential? While in legal theory, they are supposed to be, in court proceedings, they are not always so.

A review of both federal and state law on the topic seems to indicate that mediation confidentiality is to be strictly construed and applied. For example, with respect to the federal courts, Congress enacted the Alternative Dispute Resolution Act initially in 1988 to authorize arbitrations and then amended it in 1998 to include alternative dispute resolution processes in general. 28 USC å¤å¤ 651-658. (Public Law 105-315, 112 Stat 2993 (October 30, 1998).) Section 652(d) specifically states that, “… each district court shall, by local rule, provide for confidentiality of the alternative dispute resolution processes and to prohibit disclosure of confidential dispute resolution communications.”

To accomplish this goal, the federal courts adopted local rules mandating mediation confidentiality. For example, the United States District Court for the Central District of California enacted Local Rule 16-15.8 stating that mediations conducted by a panel mediator are confidential. The court iterates this in paragraph 9 of its General Order 11-10 (August 15, 2011). Similarly, the Ninth Circuit Court of Appeals mandates mediation confidentiality in its Circuit Rule 33-1.

While some may dispute its existence, some federal courts have relied on a federal common law mediation privilege to uphold mediation confidentiality. Most recently, the Ninth Circuit Court of Appeals in Wilcox et al v. Arpaio et al, 753 F. 3d 872 (9th Cir. 2014) (Case no. 12-16418- June 2, 2014) recognized that a federal common law mediation confidentiality privilege exists but side-stepped the issue of applying it by arguing that the parties waived it as both sides argued only the application of Arizona’s mediation privilege laws and did not reference this common law privilege.