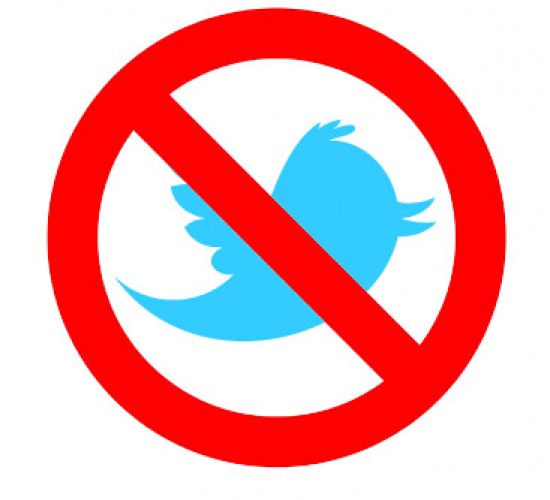 Sexual harassment litigation typically involves accusations of unwelcome sexual conduct or comments in the workplace. Sometimes allegations are simply denied. More often, however, defendants assert that plaintiff either welcomed or wasn’t offended by the alleged conduct or comments. Increasingly, an important evidentiary weapon in this battle comes from social networking postings, such as tweets, Facebook status posts, private messages, etc. At some point in the mutual mud-slinging, counsel find themselves debating the admissibility of the postings.

As with all evidence, the question of admissibility starts with authenticity and relevance. The proponent of social media evidence has the burden to establish that the posting was generated by the person to whom it is attributed. Federal Rules of Evidence (“FRE”) 901. Courts have recognized many ways to establish authenticity. In a recent criminal sexual assault case, evidence that the defendant had engaged in conduct identical to the conduct described in his Facebook page “served as a basis for concluding that the records were authentic.” Commonwealth v. Foster F., 86 Mass. App. Ct. 734, 20 N.E. 3d 967, 971 (Mass. App. Ct. 2014).

The relevance of proffered social media content is determined by the same analysis applicable to any other form of evidence. If the content relates directly to allegations of the complaint or to defenses, such as photos in the workplace or postings about the conduct alleged in the litigation, relevance is obvious. But when the content strays beyond the workplace, such as compromising photos of the plaintiff reveling outside the workplace, the “relevance” connection may be lost.