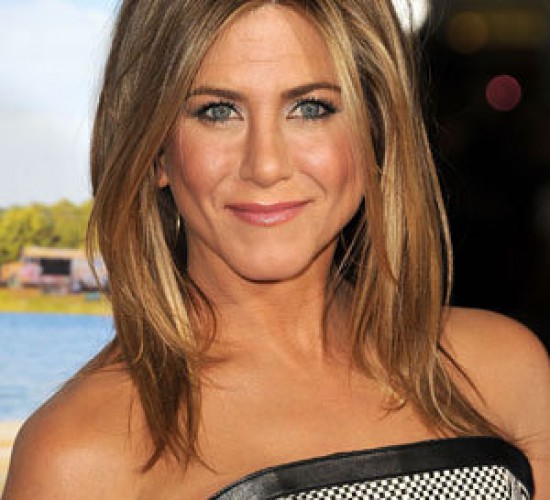 Fans of the television show Friends got a treat last month when Netflix made all 236 episodes of the blockbuster hit available to stream online. At first glance actors Lisa Kudrow, Jennifer Aniston and the rest of the star-studded cast might not be your first pick to peg as formidable negotiators, but at the height of program’s popularity they banded together to pull off an unprecedented salary negotiation, walking away with a $1 million each per episode for the final two seasons, which aired from 2002-2004.

The leadership skills and negotiation tactics they used are ones that anyone should employ to come out on top in a hard negotiation. Here are five tips on effective negotiation you can take from their experience:

With creative leadership and good negotiation skills, the cast of Friends got just what they were asking for, making them the highest paid ensemble cast in the history of television. The show aired for two more seasons to the delight of fans and relieved studio executives alike, and continues to draw viewers a decade later. Its lessons for negotiators are equally enduring.