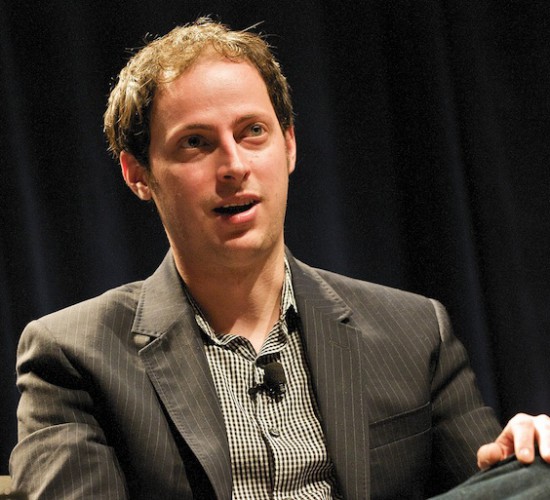 You win some, you lose some. For statistician extraordinaire, Nate Silver, he did both with his Super Bowl prediction, nailing that it would be tight game, but giving Seattle a slight edge.

Silver’s data-driven predictions in sports and politics have earned him an almost cult-like following. But Silver admits, the prediction business is tough. Here in New York, many of us still haven’t forgiven local meteorologists for incorrectly forecasting a blizzard last week, even if they did a better job with today’s storm. Silver documents the challenge of getting it right in his book, The Signal and the Noise: Why So Many Predictions Fail—But Some Don’t, out in paperback tomorrow.

While Silver is famous for his calls on sports and elections, he’s also game to talk economics – which we asked him about last week. But it turns out even the country’s most famous statistician knows when to punt. “The history of trying to make economic forecasts is one of complete failure,” says Silver.