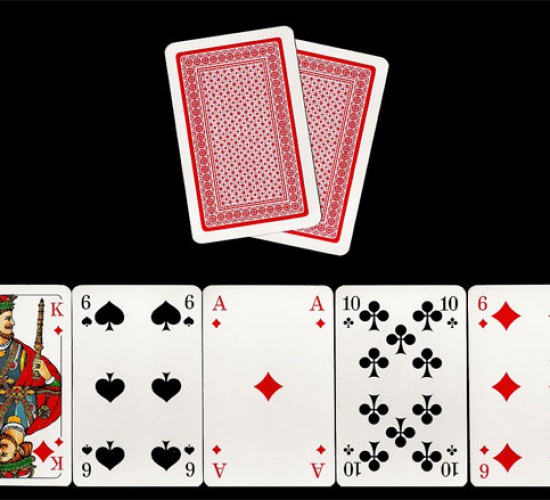 Researchers in Canada say they’ve created a computer program that has “weakly solved” a form of poker. It may be the first such solution for a game where players don’t have all relevant information available to them.

Cepheus, developed at the University of Alberta, is said to be able to play a perfect game of two-player limit Texas Hold’em Poker. If you’re wondering why the researchers have published their findings rather than using Cepheus to make their fortune, it’s because what they have achieved is full of conditions that would limit its success in the real world.

Texas Hold’em is arguably the best known form of poker. It’s the one where each player gets two secret cards, then five “community cards” are revealed: three at once, then a fourth and fifth individually. At each stage of the dealing, players can bet on whether they have the best hand using any five from the community cards and their own secret cards.

Cepheus is already up against two problems in the real world thanks to the way its been designed. Two player poker is relatively rare and consistently beating an opponent means you probably wouldn’t get to play for very long.