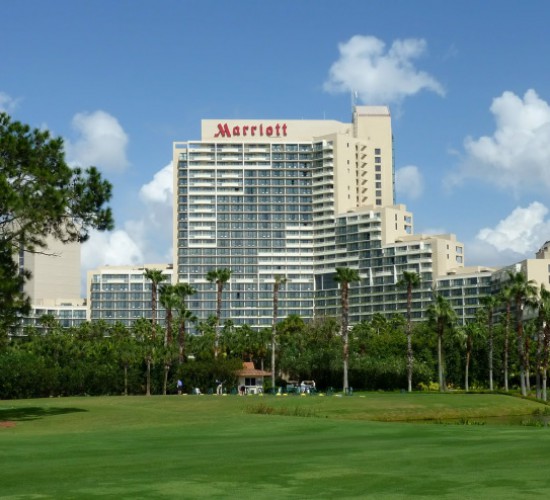 After an unsuccessful legal and PR battle, the hotel chain says it will not seek to be allowed to block personal hot spots in its conference and convention areas.

If you’re like most travelers, you probably never suspected that your hotel was blocking your personal hot spot. But in October, after Marriott was fined $600,000 by the FCC for blocking Wi-Fi access at its Gaylord Opryland Resort and Convention Center, the issue suddenly popped up on road warriors’ agendas. (You can see our best-and-worst of hotel Wi-Fi here.)

On Wednesday, after a legal and public relations battle, Marriott issued a statement to Inc. saying, in effect, that it had given up its quest to be allowed to block guests’ personal hot spots. “Marriott International listens to its customers, and we will not block guests from using their personal Wi-Fi devices at any of our managed hotels,” a spokesman said in an email.

The FCC received 39 comment letters on the issue, of which 38 were negative and one was either neutral or off-topic. Google and Microsoft were among those registering their opposition.