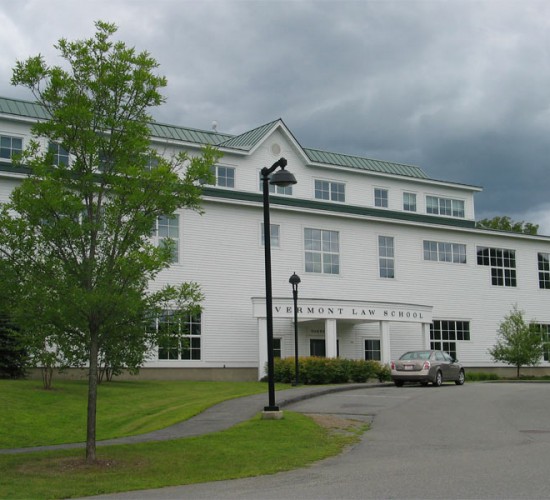 According to the American Bar Association, law school enrollment is at a record low—the lowest in nearly three decades.

For the fall semester, 204 law schools that are accredited by the bar association reported 37,924 full- and part-time students had enrolled for their first year of law school. This is a decline of 1,751 students, roughly 4.4 percent, since 2013.

Four years ago, law school enrollment peaked at 52,488 first-year students. This year’s numbers reflect a decline of 27.7 percent since that time. In 2010, the recession had taken its toll and many signed up for law school to obtain professional degrees in hopes of securing job and financial stability.