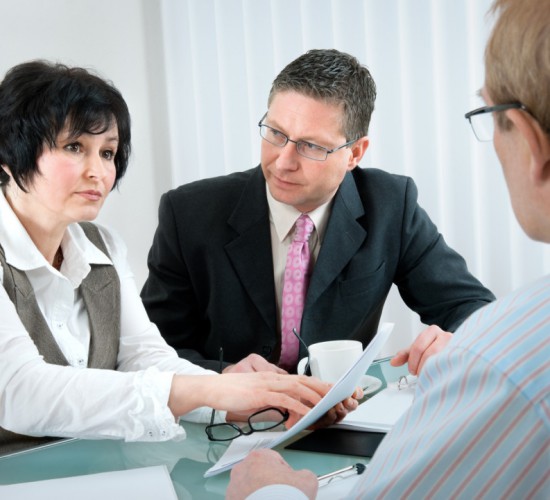 Joint sessions have suddenly shown up as a hot topic again. The fall issue of the ABA Dispute Resolution magazine features an article by Eric Galton and Tracy Allen alarmingly called “Don’t Torch the Joint Session,” which decries the “disturbing trend” of eliminating the joint session from mediation. LA mediator Lynne Bassis has an article in the same issue entitled “Face-to-face Sessions Fade Away.” And New Zealand mediator Geoff Sharp on the Kluwer Mediation Blog has written a piece with the strange title “The Californication of Mediation,” which identifies this disturbing trend as emanating from my home base, the well-developed mediation market of Southern California. Eric Galton has even formed a facebook group called “Save the Mediation Joint Session and Promote Party Participation.”

What’s going on here? Are joint sessions dying? Do we need to create a movement to “save” them? As a proponent of joint sessions myself, I support efforts to increase their use, and to educate attorneys and parties on the benefits of joint sessions. I agree that for some time now, the trend has been toward more reliance on caucus-style mediation. This trend feeds on itself: as caucus mediation becomes the norm, part of the very culture, parties and attorneys expect to remain in separate rooms throughout the process, and even refuse to try joint sessions. Concerted efforts will probably be needed to reverse this trend.

Because I encounter these objections frequently, I find myself in my own mediation sessions attempting to sell attorneys and parties on the benefits of joint sessions. It’s going to be more efficient, I might say. Rather than listen to me repeating what the other side is telling me, why not hear it directly from the horse’s mouth? Or I might try to explain to the parties that we will set some ground rules that will prevent the joint session from turning into an opportunity for grandstanding. What we’re going to do instead is share information, and allow the parties to have the chance to listen and find out what’s really bothering the people on the other side of the table, and to tell them what is bothering you. Face-to-face communication has a lot of advantages over shuttle diplomacy.