Write It To Let Go Of It

By Steve Mehta, Mediation Matters, January 8, 2015
This post has been viewed 925 times. 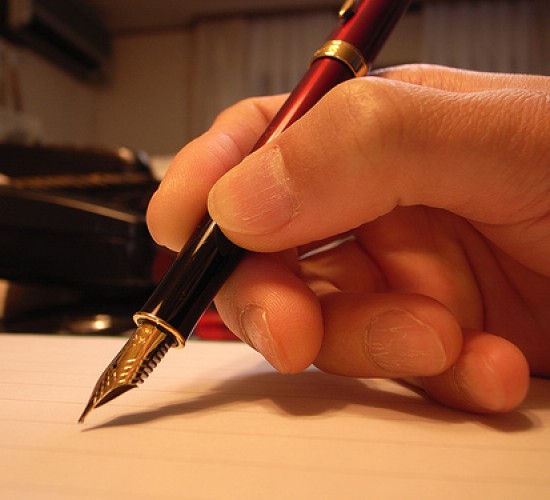 There has been much discussed and written in mediation literature that one of the major benefits of mediation is the cathartic effect of telling a story to a neutral person. Unfortunately, for some experiences the cathartic effect of telling someone a story may not be enough. In those cases, it might be helpful to consider having your client express his or her feelings in writing.

As early as 1895, Josef Breuer and Sigmund Freud wrote about the cathartic effect of writing one’s feelings down after a traumatic event. In short, one of the major benefits of writing is the deeper conscious processing of the experience. When we write, and especially by hand, the brain requires more power to be able to take the thoughts and articulate them into words. In addition, the time that it takes to write forces the brain to slow down dramatically. After all, the brain processes at phenomenal speeds; speaking is slower, and writing is even slower. Allowing the brain to slow down to snail’s pace gives the person more time to reflect on the event and the effect it has on them.

Second, much of what we do in life and what we say is automatic, such as greetings and response to greetings. Writing, however, is not automatic, and the writer is really forced to think about the issue he or she is writing about.

Finally, writing uses a different part of the brain than talking. As such, when you talk about an issue and then write about it, you are acitivating more parts of your brain that help you to cope with the problem.