What Peter Drucker Knew About 2020

By Rick Wartzman, Harvard Business Review, November 3, 2014
This post has been viewed 1,223 times. 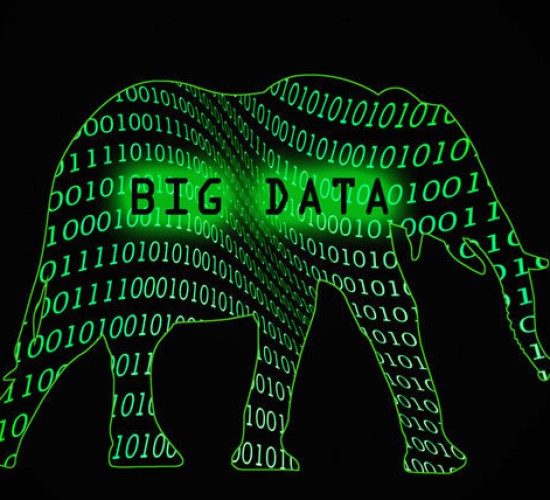 When PwC released its annual survey of corporate chief executives for 2014, it was immediately obvious that change is on leaders’ brains: “As CEOs plan their strategies to take advantage of transformational shifts,” the consultancy reported, “they are also assessing their current capabilities – and finding that everything is fair game for reinvention.”

It’s no wonder why.

“Every few hundred years throughout Western history, a sharp transformation has occurred,” Peter Drucker observed in a 1992 essay for Harvard Business Review. “In a matter of decades, society altogether rearranges itself – its worldview, its basic values, its social and political structures, its arts, its key institutions. Fifty years later a new world exists. And the people born into that world cannot even imagine the world in which their grandparents lived and into which their own parents were born. Our age is such a period of transformation.”

For Drucker, the newest new world was marked, above all, by one dominant factor: “the shift to a knowledge society.”