Consumer Surveys and Other Market-Based Methodologies in Patent Damages 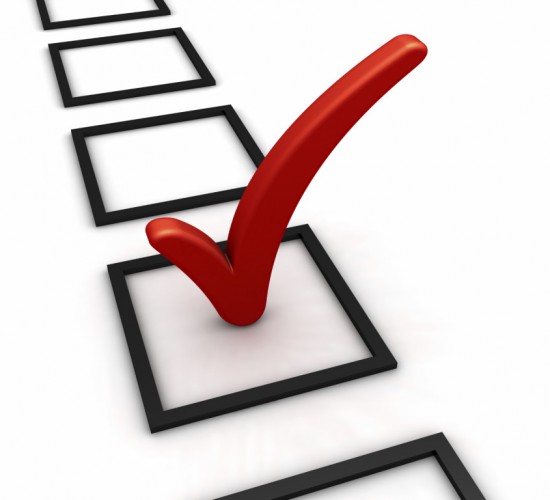 Once validity and infringement of the patent in suit is assumed, the central inquiry in calculating economic damages is one of cause and effect. Indeed, patent damages analysis is not much more than a hunt for a principled causal relationship. To wit, it is this causal relationship that the damages expert is asked to summon in the counterfactual world that is Georgia Pacific. Courts recognize that this is easier said than done: “Determining a fair and reasonable royalty is often . . . a difficult chore, seeming often to involve more the talents of a conjurer than those of a judge.” ResQNet.com v. Lansa, 594 F.3d 860 (Fed. Cir. 2010).

The chore becomes harder in the case of technologies that have many interworking components. The more complex a product or service, the more heightened the scrutiny of the evidentiary link between the patented invention and consumer demand. While it is tempting to attribute such scrutiny to the nature of twenty-first-century technology, note this lucid caution from the publication year of Mark Twain’s Adventures of Huckleberry Finn: