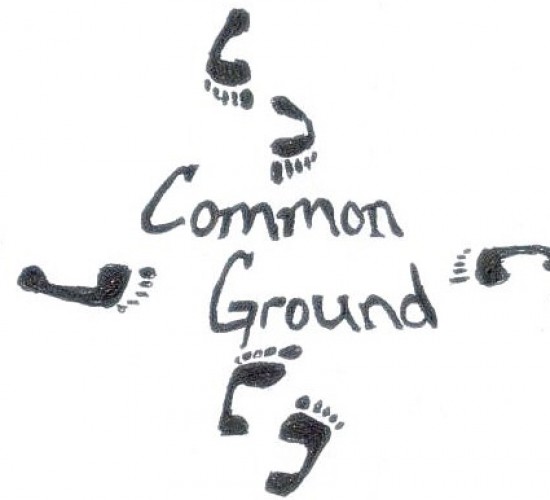 The X factor in mediation is the ability to influence the other side to pay more or take less. Finding the elusive X factor is the challenge for most mediators, and is often done in the face of uncertainty. This uncertainty takes many forms and can serve as a barrier if not acknowledged and addressed by the parties. Taking the uncertainty out of the negotiation requires the mediator to convey to each of the parties the ability to be strategic while at the same time presenting each negotiation move from a positive perspective.

If we offered you a tall glass of ice cold milk after you just finished eating a plate of freshly baked chocolate chip cookies, would you accept our offer? We think the odds are in our favor that you would say yes. What if we offered you that same glass of milk after you just finished eating a plate of fresh baked Atlantic salmon over a bed of sun dried tomato risotto. Under this set of circumstances, it is more likely that you would say no. Although our offer (i.e. the glass of milk) did not change in any way, the circumstances immediately preceding the offer were quite different in the two scenarios. In the first instance, the cookies made the glass of milk appear more palatable and enticing while in the second instance, the idea of drinking milk after such a heavy meal might have even made you feel repulsed or disgusted. By altering the circumstances immediately preceding an offer, you can influence another’s frame of reference and their perception of the offer’s appeal.

Take for example the situation where both sides have goals of ultimately settling the case for around $200,000. The plaintiff starts the negotiation by demanding $1,000,000 and the defendant responds with an offer of $25,000. Had we not revealed the parties’ intended endgame of $200,000, there would appear to be little probability of settlement in light of their extreme respective positions. The figures proffered by the parties give little clue to the other side about how each actually values the case, leaving neither side willing to negotiate in the dark. The plaintiff won’t feel comfortable responding to the unrealistic offer of $25,000 and the defendant will need reassurance that the plaintiff intends to come off their “pie in the sky” figure of $1,000,000. By making an offer that is viewed as extreme, the negotiator is likely to get a response that is equally, or even more extreme, which could paint the party into a corner with few negotiating options.