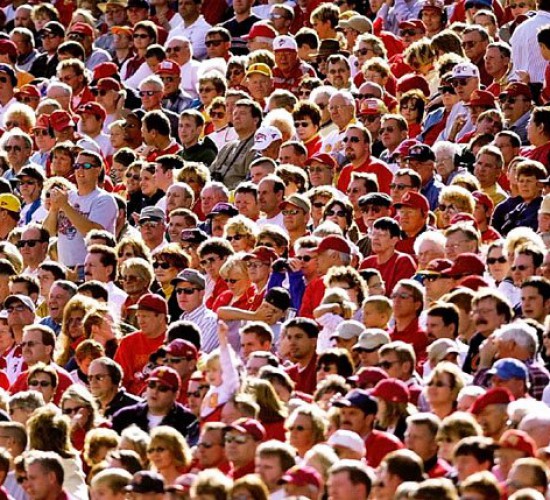 There is something very fitting in the fact that a site that started out deciphering rap lyrics is now turning its attention to making sense of the law.

The site, Law Genius, is the newest member of the larger Genius network of crowdsourced community sites, all of which grew out of the original site, Rap Genius, which was started in 2009 for the purpose of listing and annotating rap lyrics.

Soon, users started using the site to annotate all sorts of other stuff, from the collected works of Shakespeare to the roster of the 1986 New York Mets to the warnings on the back of a Tylenol bottle. Last July, the site officially relaunched as Genius, becoming a hub for a range of communities devoted to topics such as rock, literature, history, sports, screen and tech. All are united by the site’s overarching goal, “to annotate the world.”