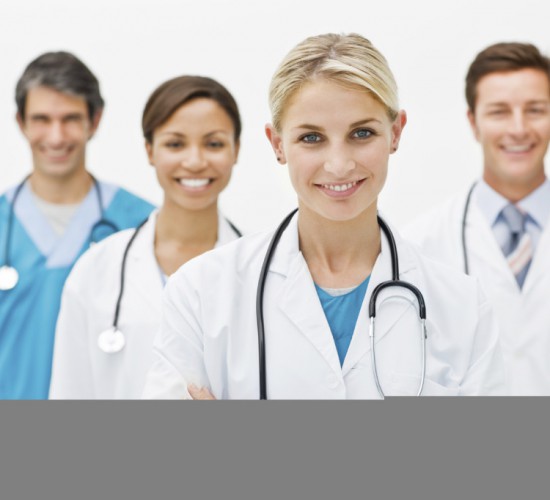 The Northern District of Texas has ordered a portion of a dispute between a medical practice and an insurance company to arbitration and urged the parties to mediate their remaining claims. In Infectious Disease Doctors P. A. v. Bluecross Blueshield of Texas, No. 3:13-CV-02920-L (N. D. Tex., September 30, 2014), an infectious disease medical practice, Infectious Disease Doctors (“IDD”), sought payment from Bluecross Blueshield of Texas (“BCBSTX”) for services rendered to patients in Texas by several of the practice’s 11 physicians between 2009 and 2013. Before the dispute arose, three of the IDD physicians signed a group managed care agreement with BCBSTX and Genesis Physician’s Group. Under the terms of the contracts, the doctors agreed to treat patients who were insured by BCBSTX and the insurer agreed to pay them for the services rendered. The three physicians also claimed they signed a Physician HMO Contract with BCBSTX in 2001.

According to IDD, the doctors were not paid for treatment provided to individuals who were insured by a Bluecross Blueshield plan based in another state. IDD argued that the practice properly submitted bills to BCBSTX because the services were provided in Texas despite the fact that the patient’s out-of-state plan was ultimately responsible for payment. While the dispute was ongoing, six of IDD’s doctors signed an individual Physician PPO Contract and a Physician HMO Contract with BCBSTX. Two IDD doctors never signed a provider agreement with the insurer. Because of this, some of the disputed claims arose while the treating physician was not a part of BCBSTX’s provider network.