By Mark S. VanderBroek and Lucas A. Westby, ABA Litigation Intellectual Property, October 30, 2014
This post has been viewed 1,348 times. 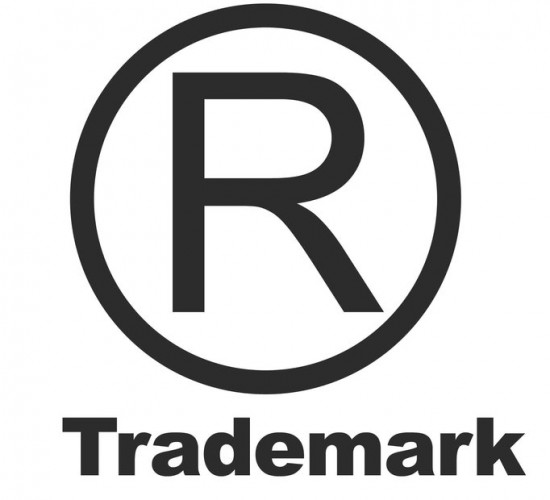 For a plaintiff in a trademark suit, an injunction is the essential element of requested relief. Traditionally, when a plaintiff proved trademark infringement by demonstrating a likelihood of confusion of the public (or a likelihood of success in proving infringement, in a preliminary injunction context), courts applied a presumption of irreparable harm, which generally entitled the plaintiff to an injunction. This presumption flowed from (1) the inherent nature of trademark injury, in which a trademark owner loses control over goods and services sold under a confusingly similar mark, resulting in actual or threatened harm to its goodwill and reputation; and (2) the inherent difficulty in quantifying resulting damages. See, e.g., Ty, Inc. v. Jones Grp., Inc., 237 F.3d 891, 902–3 (7th Cir. 2001); Societe Des Produits Nestle, S.A. v. Casa Helvetia, Inc., 982 F.2d 633, 640 (1st Cir. 1992).

However, in eBay Inc. v. MercExhange, L.L.C., 547 U.S. 388, 391 (2006), the Supreme Court rejected a presumption of irreparable harm in patent infringement cases and held that courts should apply the traditional four-factor test in deciding whether to award permanent injunctive relief (the existence of irreparable injury, inadequacy of remedies at law, balancing of hardships, and public interest). Since eBay, federal courts have struggled and reached conflicting results in determining whether there is still a presumption of irreparable harm in trademark cases. The good news for trademark owners is that while a number of courts have chosen not to apply the presumption or have questioned whether it is still applicable, many of them have tended to make factual findings of irreparable harm relying on the same loss of control, harm to goodwill and reputation, and difficulty in quantifying damages, on which the presumption is or was based.