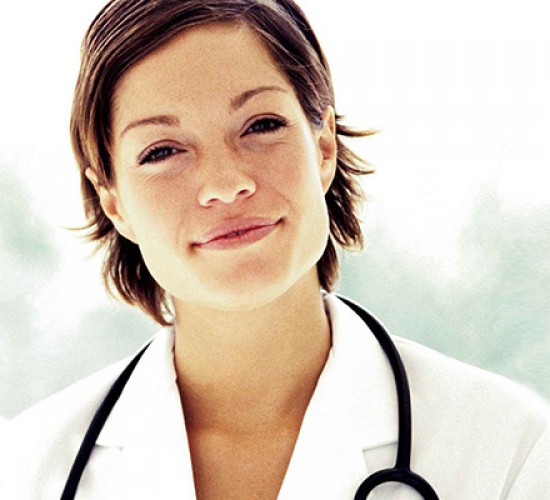 The past spring saw two significant developments relating to injunctive relief in medical patent litigation. An interim order from Chief Justice Roberts injected ambiguity into the analysis of “at risk” launches in Hatch-Waxman cases. In addition, a district court decision involving cardiovascular technology suggested that patent owners should be able to obtain carefully structured preliminary injunctions against direct competitors.

On April 18, Chief Justice Roberts refused to recall the Federal Circuit’s mandate in a Hatch-Waxman case despite the grant of Supreme Court review of the merits of the case. The case involved a challenge to a patent for Teva’s blockbuster multiple sclerosis drug Copaxone. The chief justice’s ruling in effect acted as a refusal to stay the launch of generic versions pending the final level of appeal. The chief justice opened the door to a potential “at risk” launch of generic revisions of the Teva branded drug before the Supreme Court can even hear the merits argument next term. On the merits, the district court had found a patent that expired in 2015 and that covered the drug valid in the face of allegations that the claims were indefinite. Teva Pharms. USA, Inc. v. Sandoz, Inc., 876 F. Supp. 2d 295 (S.D.N.Y. 2012). The generic challengers appealed. A Federal Circuit panel reversed and invalidated the patent. Teva Pharms. USA, Inc. v. Sandoz, Inc., 723 F. 3d 1363 (Fed. Cir. 2013). The Federal Circuit issued a mandate that ruled the patent invalid and allowed regulatory approval of generic versions of the Teva product after another patent that was not in litigation expired in May 2014.