The Marshmallow Test for Grownups 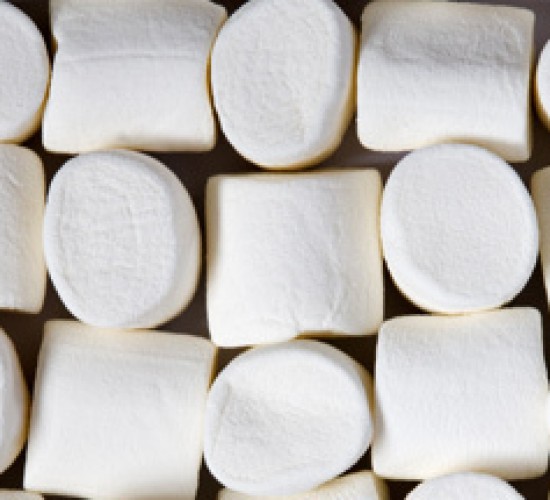 Originally conducted by psychologist Walter Mischel in the late 1960s, the Stanford marshmallow test has become a touchstone of developmental psychology. Children at Stanford’s Bing Nursery School, aged four to six, were placed in a room furnished only with a table and chair. A single treat, selected by the child, was placed on the table. (In addition to marshmallows, the researchers also offered Oreo cookies and pretzel sticks.) Each child was told if they waited for 15 minutes before eating the treat, they would be given a second treat. Then they were left alone in the room.

Follow-up studies with the children later in adolescence showed a correlation between an ability to wait long enough to obtain a second treat and various forms of life success, such as higher SAT scores. And a 2011 fMRI study conducted on 59 original participants—now in their 40s—by Cornell’s B.J. Casey showed higher levels of brain activity in the prefrontal cortex among those participants who delayed immediate gratification in favor of a greater reward later on. This finding strikes me as particularly important because of the research that’s emerged over the last two decades on the critical role played by the prefrontal cortex in directing our attention and managing our emotions.

As adults we face a version of the marshmallow test nearly every waking minute of every day. We’re not tempted by sugary treats, but by our browser tabs, phones, tablets, and (soon) our watches—all the devices that connect us to the global delivery system for those blips of information that do to us what marshmallows do to preschoolers.