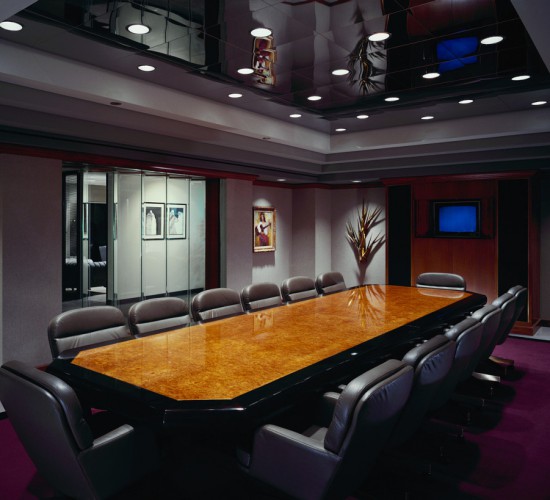 Corporations, looking to slash their legal costs, have homed in on a soft spot for many law firms — their first-year associates — and cut their billable hours steeply from the amounts five years ago, according to a new study that looked at $16.2 billion in firm invoices.

Since law firm revenues are largely based on self-reporting, what drives the billable hour has often seemed a bit murky, but entry-level lawyers long pumped up profits for law firms, which routinely charged high rates for the services of the associates, however inexperienced they were.

But as corporations keep a tight rein on outside legal costs, they are paring back the use of the lowest-rung lawyers at firms, according to the 2014 Real Rate Report. That has resulted in a 60 percent drop in billings for first-year lawyers, to 1.2 percent of all firm hours billed, down from 3.4 percent five years ago, the report found.