End Of The World As We Know It (for Employment Arbitration)? 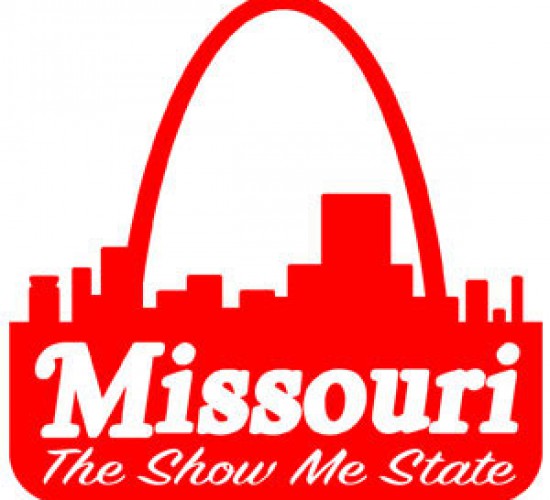 In this case, the employee was first asked to sign an arbitration agreement upon receiving a promotion to a managerial position. But the managerial agreement allowed the employee to be terminated without notice and receive only five days’ compensation. Based on that, the court characterized the arrangement as at-will employment, and followed earlier Missouri cases finding “continued at-will employment is not valid consideration to support” an arbitration agreement. That conclusion puts Missouri at odds with many other courts around the country. However, the court relied on its ability to apply generally applicable Missouri contract law, even in the context of the FAA, and found “an offer of continued at-will employment is not valid consideration [for an arbitration agreement] because the employer makes no legally enforceable promise to do or refrain from doing anything it is not already entitled to do.”