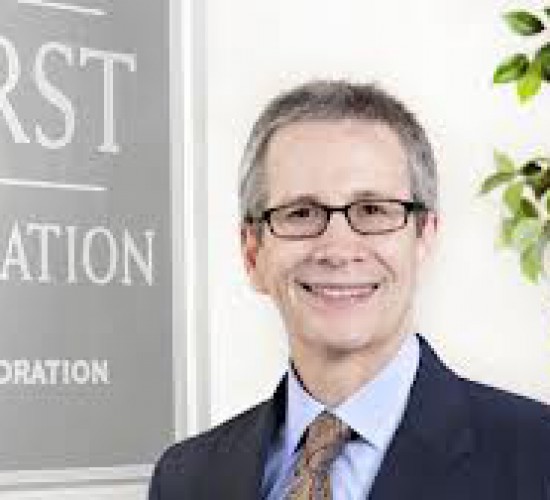 Negotiations are like political campaigns. It is an organized effort to influence decision makers. “How” and “When” to begin the campaign are fundamental questions to examine before actually engaging in the formal negotiation. Consider the first presidential campaign of Barack Obama. While the election was in 2008, the campaign began before 2004 when the Democratic Party identified Obama as a rising star and selected him do the keynote speech at the 2004 Democratic National Convention. It was in that speech that he famously set the stage for his own political future by stating: “there’s not a liberal America and a conservative America; there’s the United States of America. There’s not a black America and white America and Latino America and Asian America; there’s the United States of America.” Those were the first words in Obama’s negotiation with the country. A negotiation that took four years to complete, and resulted in the election of the country’s first African American president. This political campaign had the vision to look to the future, and see an opportunity in the party in 2008. It began by creating a narrative of bringing the entire country together toward a common goal of hope for the future.