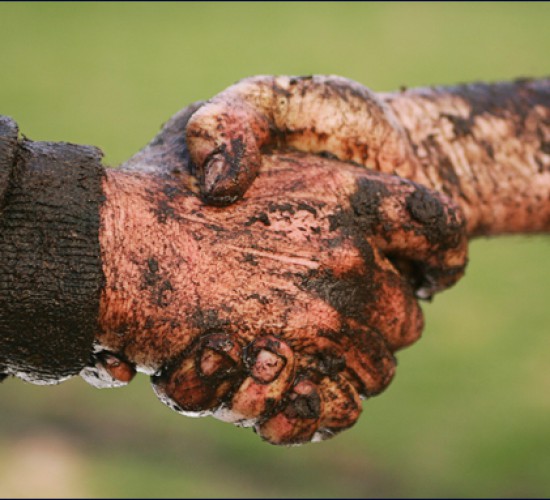 The summer of 2014 was an unsettling one for minority investors in private Texas companies. In a series of three decisions in late June, the Texas Supreme Court dramatically altered the existing legal landscape. For more than two decades, minority shareholders in Texas private companies were entitled to bring a claim for shareholder oppression when their reasonable economic expectations were frustrated by the majority owners’ actions. In a majority opinion from late June, however, the Supreme Court jettisoned that claim, holding that shareholder oppression does not exist under Texas statutes or in common law. See Ritchie v. Rupe, — S.W.3d — , 2014 WL 2788335 (Tex. June 20, 2014).

This article reviews the impact of the Rupe decision and the Court’s other holdings. We also forecast where we expect the legal battle lines are likely to be drawn in future disputes arising between majority owners and substantial minority investors in private businesses, because legal avenues still remain available to minority investors who contend they are being harmed by the those who control the company.

The Supreme Court’s three recent decisions are summarized as follows: