In Business Negotiations, Restraint Can Be Key—Even in High Fashion

By Katie Shonk, Harvard Program on Negotiation, October 9, 2014
This post has been viewed 782 times. 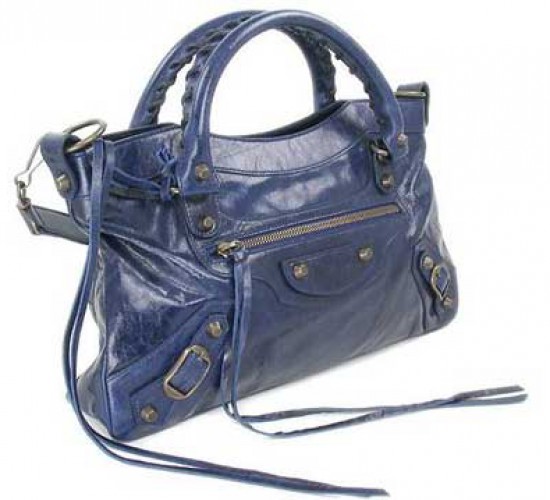 When employees leave an unsatisfying job, the feeling of relief they feel sometimes motivates them to explain their decision to whomever will listen. But that tendency can backfire and necessitate tense business negotiations, as a recent story from the world of high fashion illustrates.

In November 2012, designer Nicolas Ghesquière startled the fashion world with his decision to leave his position as the creative director of design house Balenciaga, a job he had held for 15 years. The two sides negotiated a deal: the house would pay Ghesquière $8.8 million in return for his written promise not to make any comments that could damage the image of Balenciaga, its owners, and its shareholders and collaborators, The Australian reports.

Ghesquière’s silence lasted all of two weeks. In December 2012, he began a series of controversial interviews with System magazine in which he outlined the rationale behind his departure, saying that he had felt “dehumanized” and “sucked dry” by Balenciaga. He said the company’s management “wanted to steal my identity while trying to homogenize” the label and turn it into a corporate bureaucracy.” “It just wasn’t fulfilling anymore,” he concluded.