By Michael Heise, Empirical Legal Studies, October 9, 2014
This post has been viewed 716 times. 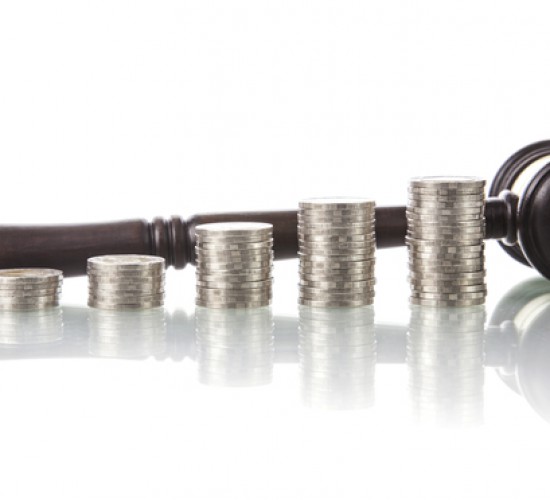 A growing body of research, particularly in political science, assesses possible relations between how state court judges are elected and retained and case outcomes. Building off prior work finding relations in such hot-button areas as capital punishment an abortion, in Supreme Court Elections and Tort Law Decisions Herbert Kritzer (Minn.) extends this inquiry into the area of tort reform.

Drawing on more than “38,000 votes by justices on state courts of last resort compiled by the State Supreme Court Data Project, the analysis shows some possible effects, but those effects are contingent on (a) which side brings the appeal (plaintiff or defendant), and (b) how the interdependence among the votes is modeled. Because of these ambiguities, the results are at best suggestive that retention system may have some effect on how the justices decide tort law issues.”

Kritzer concludes that “while it appears that selection/retention related issues show some relationship with the direction of state supreme court decisions in tort cases, it is hard to make an argument that there are causal relationships pointing in a consistent direction.”