By Liz Kramer, Arbitration Nation, September 15, 2014
This post has been viewed 855 times. 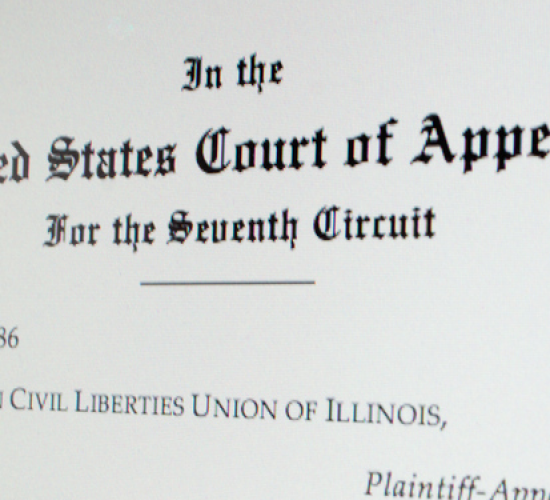 In a victory for advocates who worry that the odds are impossibly stacked against consumers in some arbitral fora, the Seventh Circuit found that a class of borrowers did not have to proceed with arbitration conducted by the Cheyenne River Sioux Tribe (“Tribe”) in South Dakota “because the arbitral mechanism specified in the agreement is illusory.” Jackson v. Payday Financial, LLC, __ F.3d __, 2014 WL 4116804 (7th Cir. Aug. 22, 2014).

The plaintiffs had each borrowed money through a website and agreed to pay 139% in interest each year. Their agreements provided that any disputes would be resolved by arbitration “conducted by the Cheyenne River Sioux Tribal Nation by an authorized representative in accordance with its consumer dispute rules.” The arbitrator would be a Tribal Elder or members of the Tribal Council. The agreement also provides it is governed by the laws of the Tribe.

The plaintiffs sued for violation of Illinois usury and consumer fraud statutes. The defendants moved to dismiss for improper venue, arguing that the claims had to be brought in arbitration. The district court granted the defendants’ motion. But before the Seventh Circuit would hear the appeal, it asked the district court to engage in fact finding about the Tribe’s arbitration rules and mechanisms. The district court found the Tribe had “virtually no experience in handling claims made against defendants through private arbitration” and that the Tribe appeared to have been selected in “an attempt to escape otherwise applicable limits on interest charges. As such, the promise of a meaningful and fairly conducted arbitration was a sham and an illusion.”