Sunstein on Choosing Not to Choose 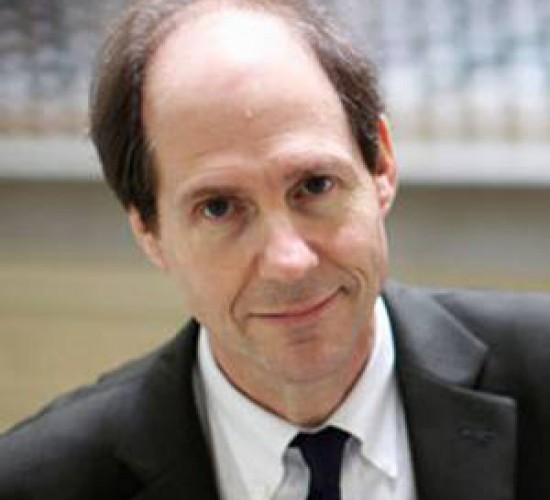 Cass R. Sunstein (Harvard Law School) has posted Choosing Not to Choose on SSRN. Here is the abstract:

Choice can be an extraordinary benefit or an immense burden. In some contexts, people choose not to choose, or would do so if they were asked. For example, many people prefer not to make choices about their health or retirement plans; they want to delegate those choices to a private or public institution that they trust (and may well be willing to pay a considerable amount for such delegations). This point suggests that however well-accepted, the line between active choosing and paternalism is often illusory. When private or public institutions override people’s desire not to choose, and insist on active choosing, they may well be behaving paternalistically, through a form of choice-requiring paternalism. Active choosing can be seen as a form of libertarian paternalism, and a frequently attractive one, if people are permitted to opt out of choosing in favor of a default (and in that sense not to choose); it is a form of nonlibertarian paternalism insofar as people are required to choose. For both ordinary people and private or public institutions, the ultimate judgment in favor of active choosing, or in favor of choosing not to choose, depends largely on the costs of decisions and the costs of errors. But the value of learning, and of developing one’s own preferences and values, is also important, and may argue on behalf of active choosing, and against the choice not to choose. For law and policy, these points raise intriguing puzzles about the idea of “predictive shopping,” which is increasingly feasible with the rise of large data sets containing information about people’s previous choices. Some empirical results are presented about people’s reactions to predictive shopping; the central message is that most (but not all) people reject predictive shopping in favor of active choosing.