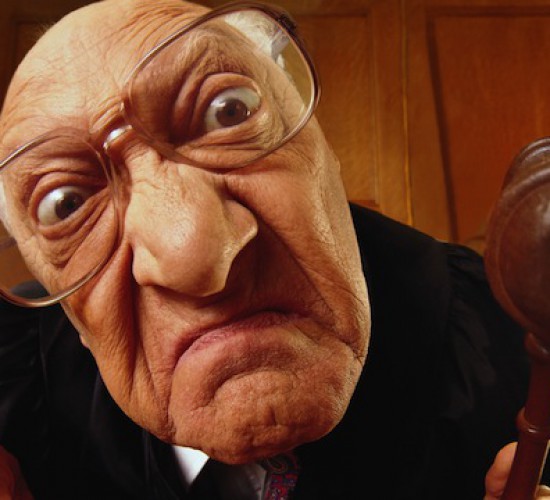 The plain truth is that the mediators in this case acted improperly by orchestrating a settlement that alienates the city’s most valuable assets for the sole benefit of one creditor group.

Yowza !! Now that’s a charge. According to the article, here’s what Judge Steven Rhodes’ order says in response.

[Judge Rosen’s ruling] added that the bond insurance company’s “highly personal attack” on Rosen was legally and factually unwarranted, unprofessional and unjust….. The court finds that the allegations concerning the mediators … are scandalous and defamatory.

Now that’s a slap from the bench. Can’t wait to see the order itself and if there any issues from the mediation go up on appeal.