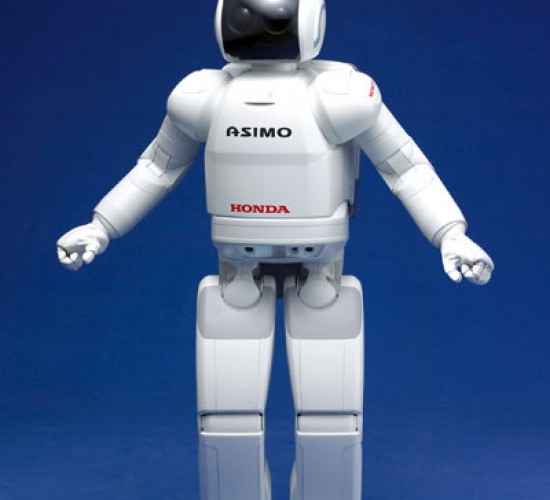 Fears that robots will replace humans in all aspects of the labor market are vastly unfounded. The Times takes a look at what Robots don’t do well–”common sense.”

So what does that mean for workers over the years and decades ahead? Mr. Autor says that this weakness leaves plenty of opportunities for humans to serve as intermediaries of sorts between increasingly intelligent computers that nonetheless lack that common sense.
He invokes the idea of “Polanyi’s Paradox,” named for the Hungarian thinker Michael Polanyi, who observed that “we know more than we can tell,” meaning humans can do immensely complicated things like drive a car or tell one species of bird from another without fully understanding the technical details.

“Following Polanyi’s observation,” Mr. Autor writes, “the tasks that have proved most vexing to automate are those demanding flexibility, judgment, and common sense — skills that we understand only tacitly.”

So what does that mean for the jobs that will exist in the future, even as technology gets better and better at accomplishing many of the things that humans do now?
“Many of the middle-skill jobs that persist in the future will combine routine technical tasks with the set of non-routine tasks in which workers hold comparative advantage — interpersonal interaction, flexibility, adaptability and problem-solving,” Mr. Autor writes. He specifically mentions medical support jobs, building trades and some clerical jobs that require decision-making rather than typing and filing.