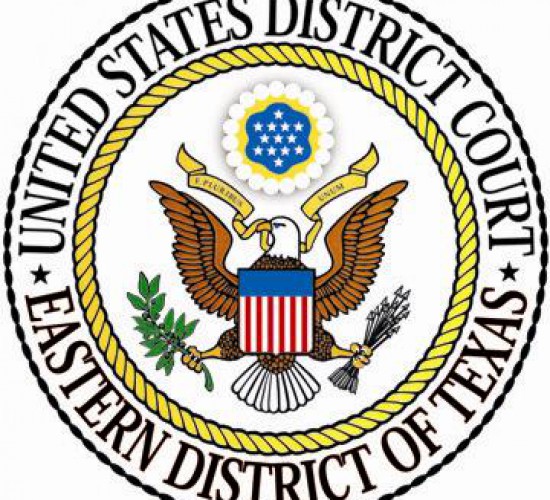 Businesses and individuals filed 26 percent more patent infringement lawsuits in East Texas during the first six months of 2014 than they did in 2013, which was also a record year. The federal courts in the Eastern District have seen a 1,400 percent in new patent filings over the past decade, even as such cases have remained steady in the rest of the state.

But a separate study shows that the district is in danger of losing its reputation as pro-plaintiff due to an increase in defense verdicts. This is a comprehensive update on patent litigation in the Eastern District of Texas.