Law Firms Often Fail to Analyze ‘Past Due’ Bills 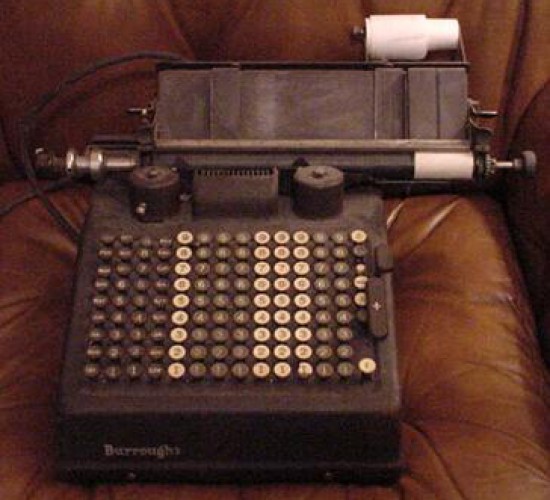 A recent survey by LexisNexis of 309 U.S.-based law firms found that more than 73 percent of them have past-due client accounts. Firms are not being paid in a timely manner. Many lawyers and legal professionals reported being uncomfortable asking for past-due invoices, some saying it made them feel “greedy,” calling it “distasteful” and indicating it damages relationships.

However, the same survey found that most of the firms owned and employed billing software, but fail to use the analysis features that identify delinquent accounts. Only 17 percent of respondents said they conduct root-cause analysis on trends and themes of those who don’t pay, even though this information could help them make better client selections and process decisions.