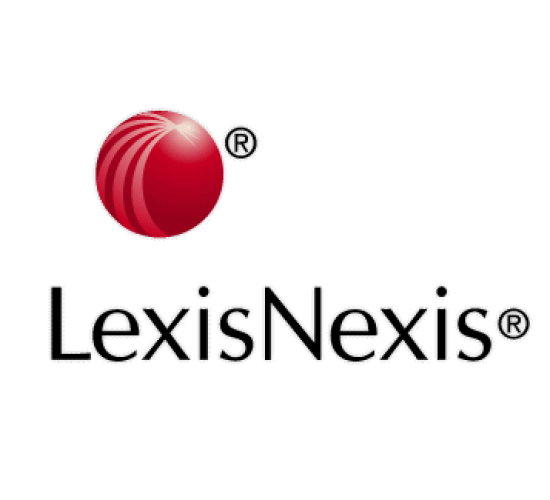 It has been four years since LexisNexis unveiled its first Lexis Advance product, originally called Lexis Advance for Solos. It followed that a year later with the formal launch in December 2011 of Lexis Advance, its next-generation legal research platform marked by a streamlined and simplified interface and Google-like universal search. In the years since, Lexis has continued to make changes and refinements to Lexis Advance (as it did here). But on Sunday it rolled out the most major redesign yet of the platform.

LexisNexis previewed the redesign in July at the annual meeting of the American Association of Law Libraries, as I reported in a post then. At that time, however, the platform had not launched and remained in development.