Disneyland to Bring in the Drones 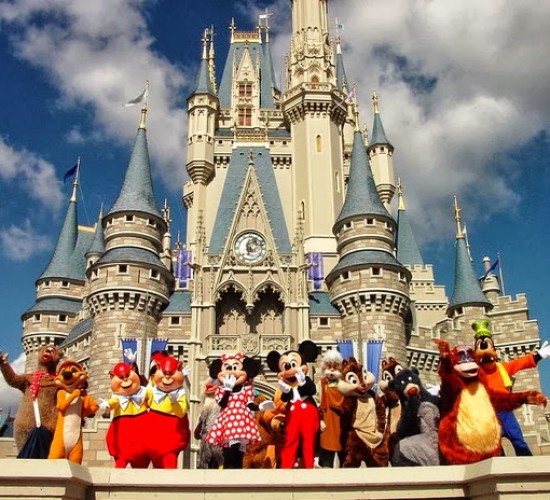 Disney has filed for patents employing drone technology in the Magic Kingdom.

Drones and Disneyland go together like Peter Pan and Tinker Bell, Aladdin and the Genie, Timon and Pumbaa. No? According to a post on the Plane-ly Spoken blog by Mark McKinnon, a partner at McKenna Long & Aldridge, the autonomous flying machines may soon be amusement park features, if not fixtures.

McKinnon reports that the Walt Disney Co. filed for three patents last week, all of which employ drone technology in some sense. The first would use drones to manipulate enormous marionettes, he said, to be used during a show or parade. The second would employ the technology to carry a large, mobile projection screen, and the third would use small drones with lights to form moving patterns in the sky, explained McKinnon.