By Michael D. Goldhaber, Corporate Counsel, September 2, 2014
This post has been viewed 824 times. 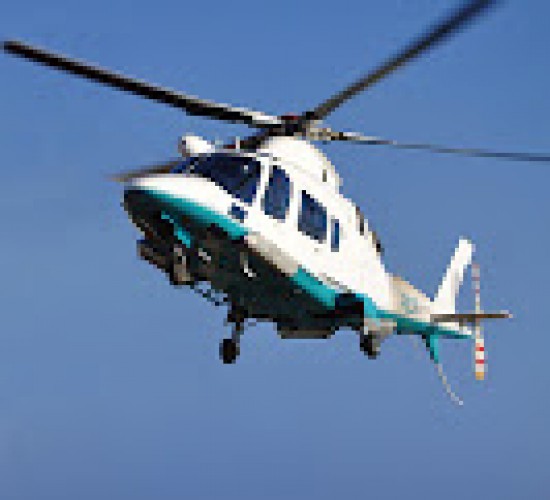 When Ecuadorean plaintiffs first sued Chevron Corporation over oil pollution 21 years ago, R. Hewitt Pate was a recent U.S. Supreme Court clerk reviewing documents in the warehouses of Virginia. With the passage of time, antitrust document review became the province of humble contract attorneys. Pate ascended to Chevron general counsel. And the Ecuador case kept going, and going, shifting at Chevron’s behest from courts in the United States to Ecuador and then back. There was no doubt that Chevron suffered from forum shopper’s remorse, as we called it in our April 2010 cover story.

The question was: Could Chevron exact forum shopper’s revenge?

As 2011 approached, the environmental trial was at last lurching to a close in the Amazon jungle town of Lago Agrio. Pate knew it was nearly certain to end with a multibillion-dollar judgment against Chevron. He believed the plaintiffs’ case was laced with fraud. And through creative discovery in U.S. court, he was piling up proof. But the Amazonian plaintiffs were a historically determined foe. To fight them to the finish, Pate would need to commit over half a billion dollars, by our reckoning. For virtually any other company, this would be unthinkable. But for the world’s third most profitable oil major, it was merely the cost of a few offshore platforms.

Pate’s grand strategy was to tell the story of the plaintiffs’ litigation fraud in two neutral forums. Gibson, Dunn & Crutcher would sue the plaintiffs team for racketeering and fraud in New York. King & Spalding would tell an arbitral panel, overseen by the Permanent Court of Arbitration in The Hague, that Ecuador had violated its treaty duty to treat foreign investors fairly. Chevron would ask both forums to halt the trial in Ecuador or, if they couldn’t, to halt collection of the judgment. And although the power of either U.S. judges or international arbitrators to stop enforcement was (and is) uncertain, Chevron would produce such overwhelming evidence of corruption that no enforcing court could respect the judgment.