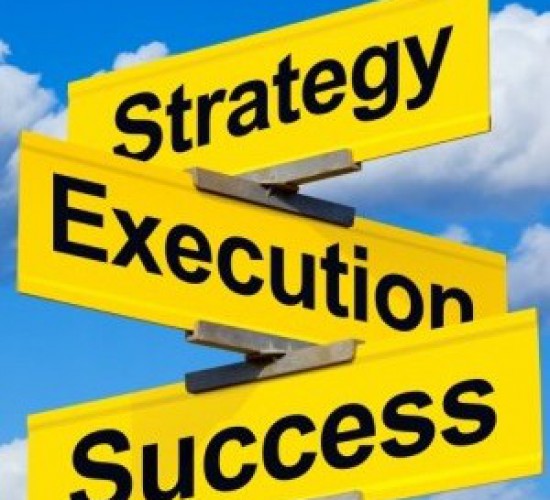 Avvo plans to expand its domestic presence, take a hard look internationally and broaden its product line. Clio hopes to add to its customer base as well, with overseas expansion definitely on the agenda, while bolstering its mobile presence. Rocket Lawyer has updated all its mobile apps and added mobile-ready functionality across its online platform, as well as an electronic signature service.

“On the positive side, legal is a big market,” says Clint Korver, co-founder and partner at Ulu Ventures, as well as chief operating officer at Novo Ed. “From that point of view, it’s an attractive market for investors.” But, he adds, “on the challenging side, there have been very few success stories.”

That’s partly because law firms bill by the hour, which makes selling into them a challenge because “that’s a business model that makes it difficult to purchase technology,” says Korver, who believes the specialized nature of the marketplace also makes venture capitalists leery.

Companies like Avvo and Rocket Lawyer are entering the legal market via the consumer, and then “on the backside, you start attaching lawyers to it,” Korver says. “The consumer area is the easier place to build a business because you don’t have to deal with the purchasing process inside law firms.”