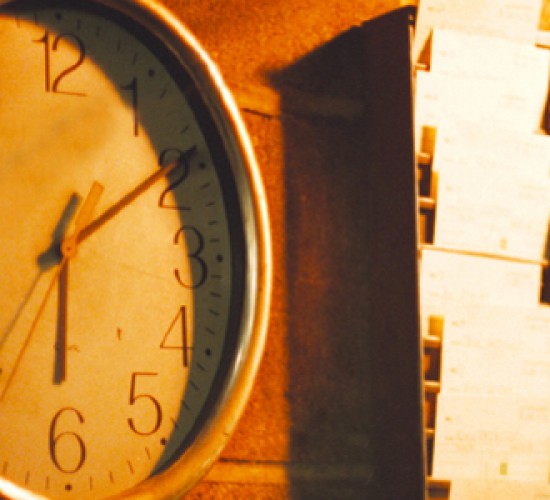 The named plaintiffs in Stevenson v. The Great American Dream, Inc. are former employees of Pin Ups Nightclub. They brought suit claiming entitlement to minimum wage and overtime compensation under the Fair Labor Standards Act (FLSA). They sought class certification in December 2012, which was granted in August 2013. Kwanza Edwards attempted to join the class on October 2013. Unfortunately for her, she had signed an arbitration agreement in February 2013. On July 15, 2014, the District Court for the Northern District of Georgia granted defendants’ motion to compel Edwards to arbitrate her claim.

On motion for reconsideration, Edwards argued that the arbitration agreement was unconscionable, given that a FLSA action had already been filed, with class certification pending. The Court found that the timing of the agreement did not affect its substantive terms.