By Steve Mehta, Mediation Matters, September 30, 2014
This post has been viewed 940 times. 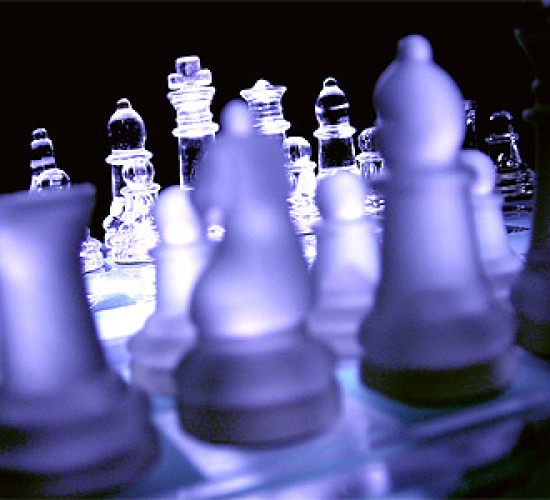 In mediation, it is often common for parties to use a anger or emotions strategically. In fact, many people will intentionally have an emotional outburst in an attempt to try to strategically alter the other side’s position. Some may say that using such emotions is a long time strategy going back towards ancient days. But can exaggerating emotions backfire?

Researchers Eduardo B. Andrade and Teck-Hua Ho (University of California, Berkeley) evaluated whether exaggerated sense of anger or “emotion gaming” affected the outcome of the negotiation. “Emotion gaming” is the strategically altering the overt expression of emotion in order to convince or persuade the other person to act according to your desires. An example of “emotion gaming” would be exaggerating anger while negotiating during mediation.

The researchers developed several experiments to test “emotion gaming.” In one experiment, the Dictator Game, a “proposer” was given money to be split with the “receiver.” The proposers were told to make unfair offers, which the receivers had to accept. The Dictator Game’s purpose was to manipulate anger.

Half of the receivers were told that their last anger report would be shown to proposers before proposers made offers. The results showed that receivers intentionally inflated their levels of anger when they knew that proposers would see their anger display before deciding on an offer. The receivers admitted to inflating anger levels to manipulate the proposer. The study found that when proposers knew of the receivers’ anger levels with regards to the unfair offer, they increased their offers to the receiver.