Six Out of Ten Attorneys Now Use an iPhone 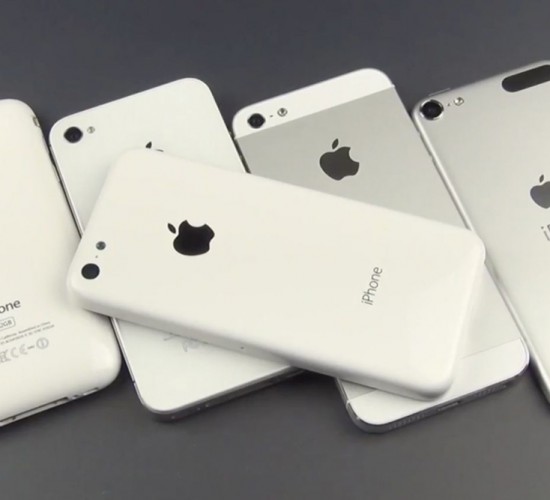 For those nine out of every ten attorneys who are using smartphones, 74% reported in 2014 that they were using a personally owned smartphone, and 28% used a smartphone permanently assigned by their law firm. Those numbers were closer to 66% and 36% in the prior three years, so it seems that in 2014, fewer law firms are buying smartphones for their attorneys and more attorneys are buying their own smartphones.