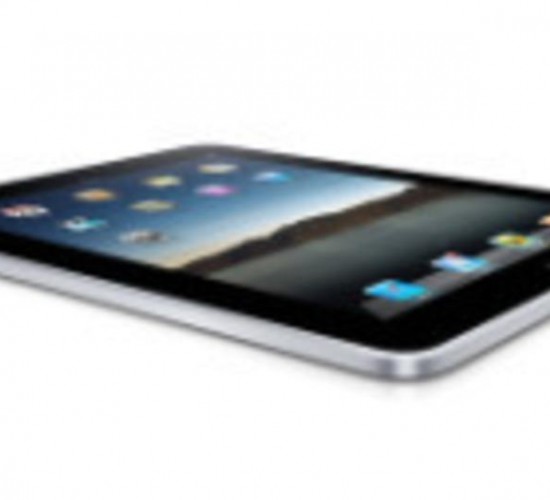 First, lawyer tablet use is not growing nearly as much as I had expected. In 2011, 15% of attorneys reported that they used a tablet device. In 2012, that more than doubled to 33%. In 2013, it increased to 48%. Thus, I would have guessed that more than half of attorneys would be using tablets in 2014. But that didn’t happen. The number instead increased only from 48% to 49%. Have we reached the point where most attorneys who want to use a tablet already have one? After all, as useful as an iPad is, I often hear attorneys tell me that laptops such as the MacBook Air are so thin and light that they carry theirs almost everywhere, and when you always have a laptop with you there is less of a need for an iPad. Is it possible that even though almost half of all attorneys now use a tablet, the other half will never see the need to do so? I don’t know, and I will be very interested to see what happens to this number next year.

The other surprise to me was the number of attorneys using an iPad. From 2011 to 2013, while the number of attorneys using a tablet increased every year, the percentage of those attorneys using an iPad remained steady at about nine out of ten. It was 89% in 2011, 91% in 2012, and 91% in 2013. In 2014, there was a dip, with 84% of attorneys who use a tablet reporting that they use an iPad. What are the other tablet-using attorneys using? 10% are using Android tablets (up from 7% last year), almost 6% are using Windows tablets (up from 1% last year), and another 3% are either using something else or report that they do not know what they are using. Again, this adds up to slightly more than 100%, I presume because some people have more than one tablet.