Computational Knowledge and the Future of Pure Mathematics

By Stephen Wolfram, WolframAlpha Blog, August 26, 2014
This post has been viewed 777 times. 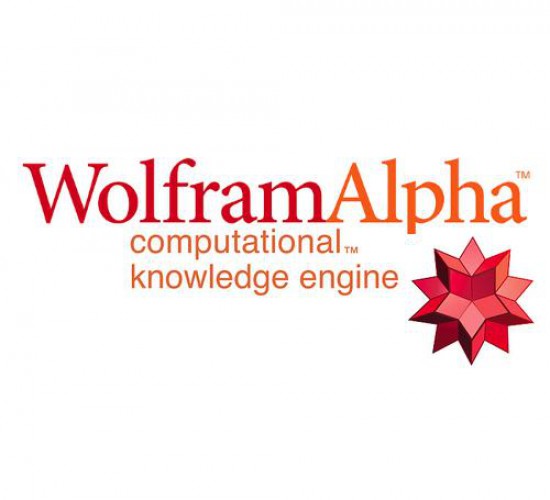 Every four years for more than a century there’s been an International Congress of Mathematicians (ICM) held somewhere in the world. In 1900 it was where David Hilbert announced his famous collection of math problems—and it’s remained the top single periodic gathering for the world’s research mathematicians.

This year the ICM is in Seoul, and I’m going to it today. I went to the ICM once before—in Kyoto in 1990. Mathematica was only two years old then, and mathematicians were just getting used to it. Plenty already used it extensively—but at the ICM there were also quite a few who said, “I do pure mathematics. How can Mathematica possibly help me?”