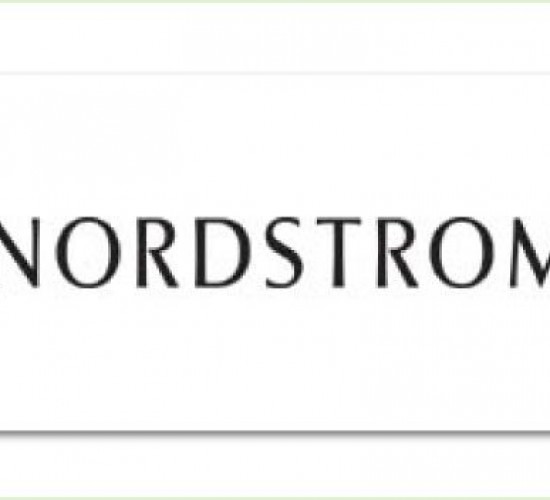 This is just a bad time to be an employee of a major department store on the West Coast. In Davis v. Nordstrom, Inc. the same panel that decided Johnmohammadi v. Bloomingdale’s, Inc., about which we blogged yesterday, granted Nordstrom’s motion to compel individual arbitration, overturning the District Court’s denial for that motion.

In August 2011, Faine Davis filed a purported class action against Nordstrom, alleging nonpayment of wages, failure to provide meal periods and rest breaks, and unfair competition. Nordstrom, in reliance on its employee handbook, moved to compel individual arbitration of Davis’s claims. Nordstrom had revised that handbook earlier in 2011 in response to the Supreme Court’s decision in AT&T Mobility LLC v. Concepcion to prohibit employees from bringing most class action lawsuits.

Davis had received a copy of the employee handbook when she was first employed by Nordstrom, and she acknowledged that she received notice each time that handbook was subsequently amended. In June 2011, ahe was notified that Nordstrom would henceforth preclude most class action lawsuits. Under California law, Nordstrom is permitted to amend the terms of its agreement with its employees upon due notice. Since Davis received notice and continued to work for Nordstrom, she accepted the modified terms. California law requires only reasonable notice, but Nordstrom’s handbook specified that 30-days’ advance notice is required.