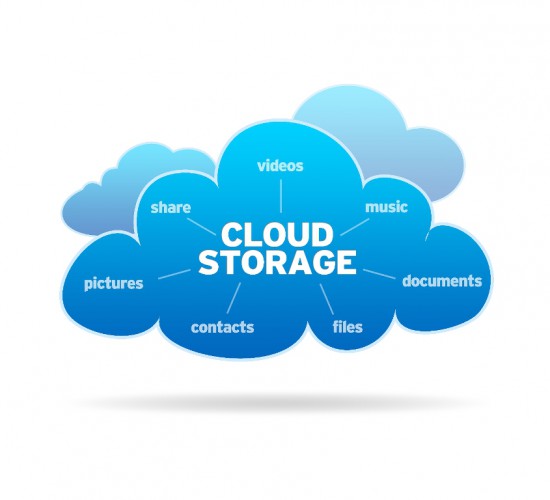 As part of a drug trafficking investigation the US government persuaded a Court to issue a warrant that “purports to authorize the Government to search any and all of Microsoft’s facilities worldwide” according to Microsoft’s opposition brief filed on June 6, 2014 in the US District Court for the Southern District of New York. Microsoft also argued:

Microsoft also has encountered rising concerns among both current and potential customers overseas about the U.S. Government’s extraterritorial access to their user information.

In some instances, potential customers have decided not to purchase services from Microsoft and have opted to instead for a provider based outside the United States that is perceived as being not subject to U.S. jurisdiction.

Some of these customers have specially referred to the decision below as a basis for concern about U.S. Government access to customer data.

If this trend continues, the US technology sector’s business model of providing “cloud” Internet-based services to enterprises, governments, and educational institutions worldwide will be substantially undermined.

…also raises significant economic and diplomatic issues for U.S. companies that store mounds of data for others as part of the burgeoning cloud computing industry, which has been battered in the wake of revelations about its cooperation with U.S. spy agencies conducting broad surveillance.