By Michael Heise, Empirical Legal Studies, August 10, 2014
This post has been viewed 871 times. 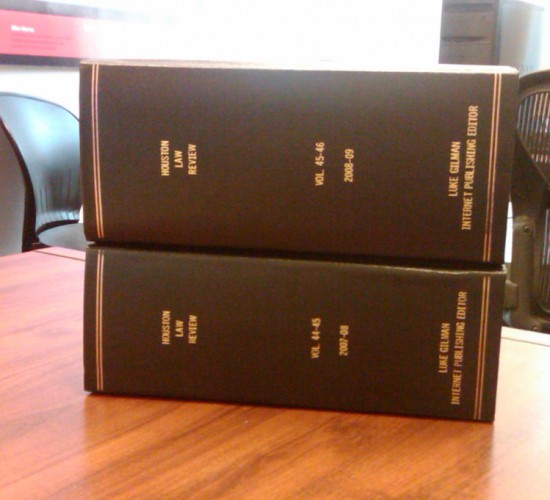 While legal scholars have explored the relation between judges’ ideology and case outcomes for years, they have shied away from assessing legal scholarship from a similar lens. Until now. In An Empirical Study of Political Bias in Legal Scholarship, Adam Chilton (Chicago) and Eric Posner (Chicago) explore whether legal scholarship reflects legal scholars’ political ideology. Setting aside standard concerns about measurement error, this paper will certainly capture attention (e.g., here). The abstract follows.

“Law professors routinely accuse each other of making politically biased arguments in their scholarship. They have also helped produce a large empirical literature on judicial behavior that has found that judicial opinions sometimes reflect the ideological biases of the judges who join them. Yet no one has used statistical methods to test the parallel hypothesis that legal scholarship reflects the political biases of law professors. This paper provides the results of such a test. We find that, at a statistically significant level, law professors at elite law schools who make donations to Democratic political candidates write liberal scholarship, and law professors who make donations to Republican political candidates write conservative scholarship. These findings raise questions about standards of objectivity in legal scholarship.”