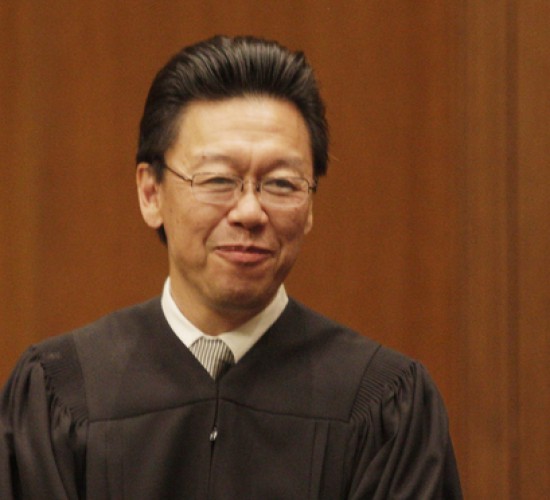 U.S. District Judge Edward Chen has ordered Uber to change the wording of an arbitration clause in its agreement with drivers—and this time he really means it.

In an order issued Thursday, the San Francisco federal judge agreed with plaintiffs lawyers that Uber’s use of an arbitration agreement was meant to limit drivers’ participation in several pending class actions over tips and expenses.

The company must inform new drivers of the class action and how their rights would be affected by agreeing to arbitration, Chen held. In addition, Chen ordered Uber Technologies Inc. to provide reasonable opt-out avenues to some existing drivers and to the new drivers it continues to sign up.

“Lest there be any doubt,” Chen wrote, “Uber must comply with the order.”

The 16-page ruling had a feel of deja vu. In December, Chen imposed similar directives on Uber, after deeming the arbitration clause potentially misleading and coercive.