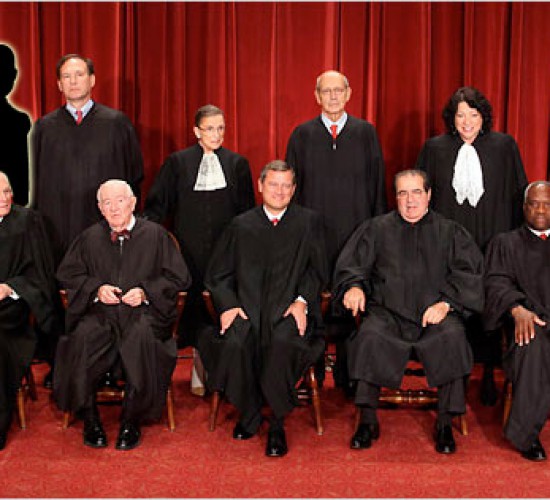 The Federal Arbitration Act (FAA), 9 U.S.C. §§ 1–16, codifies the federal policy of enforcing arbitration agreements. In Moses H. Cone Memorial Hospital v. Mercury Construction Corp., 460 U.S. 1 (1983), the Supreme Court noted that “Section 2 [of the Act] is a congressional declaration of a liberal federal policy favoring arbitration, notwithstanding any state substantive or procedural policies to the contrary. The effect of the section is to create a body of federal substantive law of arbitrability, applicable to any arbitration agreement within the coverage of the act.” 460 U.S. at 24.

Arbitration has a number of elements that lend to its reputation for efficiency and expediency, including traditionally faster timelines and therefore lower costs for case resolution; limited grounds for overturning awards (see generally 9 U.S.C. § 10); strong protections for arbitrators, (see Wasyl, Inc. et al. v. First. Boston Corp., 813 F.2d 1579, 1582 (9th Cir. 1987) (“While the Act does not so provide, case law dictates that arbitrators are immune from civil liability for acts within their jurisdiction arising out of their arbitral functions in contractually agreed upon arbitration hearings.”)); and the right to petition a court to issue an order immediately staying court proceedings and compelling contracted-for arbitration, 9 U.S.C. §§ 3–4—as well as unique rights for interlocutory appeals when such an order is denied. With respect to arbitration’s favored status, the Third Circuit noted in Ballay v. Legg Mason Wood Walker, 878 F.2d 729 (3d Cir. 1989), that amendments to the FAA “make[] clear that any order favoring litigation over arbitration is immediately appealable and any order favoring arbitration over litigation is not.” 878 F.2d at 732.

[W]e . . . reject the suggestion that the overriding goal of the Arbitration Act was to promote the expeditious resolution of claims. The Act . . . does not mandate the arbitration of all claims, but merely the enforcement—upon the motion of one of the parties—of privately negotiated arbitration agreements. The House Report accompanying the act makes clear that its purpose was to place an arbitration agreement “upon the same footing as other contracts where it belongs,” and to overrule the judiciary’s longstanding refusal to enforce agreements to arbitrate.