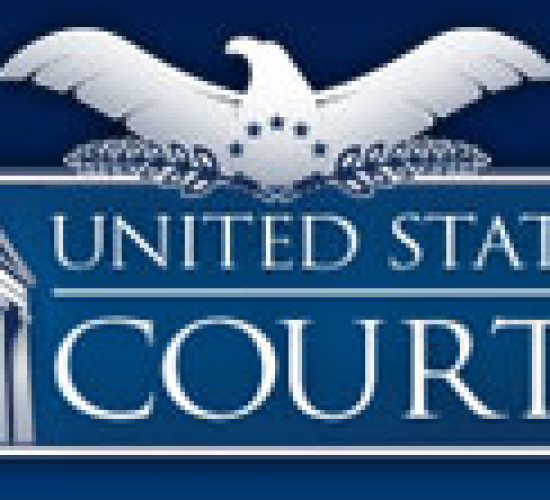 An in-depth look at the caseload of the federal courts can be found in the2013 Judicial Business of the U.S. Courts, released today by the Administrative Office. Fiscal Year 2013 saw an increase in the district court caseload and in the number of persons under supervised release.Filings in the courts of appeals and bankruptcy courts fell in FY 2013. The report describes some factors at play in the increase and decrease in caseloads nationwide, and includes statistical tables by type of case, offense, and type of court. Sections address the probation and pretrial services system and other components of the federal Judiciary.

The Annual Report of the Director highlights the activities and programs of the Administrative Office of the United States Courts throughout fiscal year 2013.