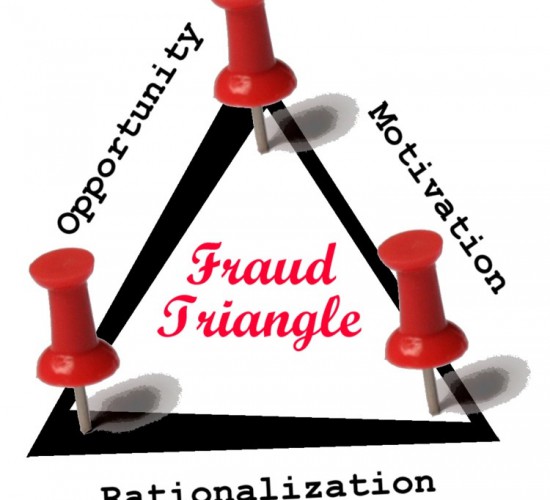 Is a dispute concerning fraud arbitrable?

In England there is no public policy requiring issues of fraud to be decided by the courts. Therefore, accusations of fraud are in principle capable of falling within the scope of an agreement to arbitrate. Whether they do so depends on the wording of the relevant arbitration agreement. At the outset of any contractual relationship, a party would not usually be anticipating fraud from its counter-party and hence, it is unlikely to expressly include language covering fraud in the arbitration agreement. However, the broad construction of arbitration clauses under English law may assist.