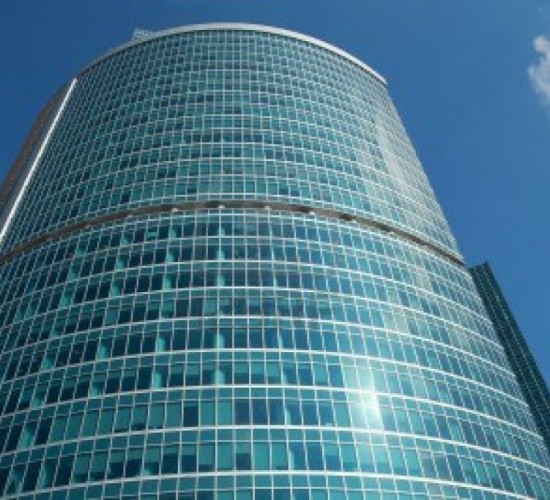 Just over five years after the start of the global financial crisis, the job of an Am Law 200 law firm leader arguably remains as tough as it has ever been. The painful decisions to cut staff and attorneys may now be a distant memory, at least for most firms, but there remain two distinct drags on Big Law businesses.

On the one hand, you have the still-sputtering domestic and global economies, prone to macroeconomic shocks like the U.S. government shutdown in October. And on the other, you have the ongoing shift in the way that clients purchase legal services, with more work pushed to cheaper suppliers, hoarded in-house, or fought over by a pack of U.S., international and global firms. In this market, merely treading water can be hard enough.

Against this backdrop, The American Lawyer’s 11th annual law firm leaders survey asked The Am Law 200’s ruling elite for their insight into current market conditions. We canvassed the heads of the U.S.’s highest-grossing firms for their views on the economic recovery, overall business sentiment at their firms, which practice areas were thriving and which were suffering, their plans for lateral hiring in 2014 and how their billing practices had changed. (The survey is conducted on a confidential basis; heads of 105 firms responded to it.) We also looked back to our 2009 survey to compare the results, and discovered some striking similarities between the two sets of data.