Part One: A Brief History of ADR and Corporate Perception 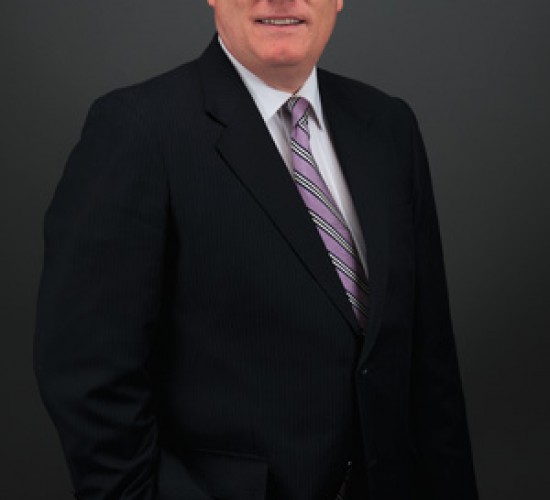 Part One: A Brief History of ADR and Corporate Perception

The history of Alternative Dispute Resolution in the last fifty years has seen much change. According to Thomas Stipanowich and Ryan Lamare’s research, much of out-of-court conflict resolution from the 1950s-1980s was represented by binding arbitration. Motivated by cost savings and speedy resolution, as studies have illustrated, the arbitration process was perceived as an effective alternative to litigation. They do note that during this time period, though comparable to a jury and a judge, the quality and selection of arbitrators acquired negative connotations. Stipanowich and Lamare write that much of this concern was associated with lack of judicial oversight.

As binding arbitration remained a comfortable alternative, Stipanowich and Lamare describe a “Quiet Revolution,” which continued to be motivated by reducing cost and risk associated with litigation. They cite a 1998 study which reported both a nine-fold and ten fold increase in legal costs over the ten years prior to the study, again demonstrating the pressure to develop an appropriate conflict resolution method.

In 1979, the Center for Public Resources, later to be known as the International Institute for Conflict Prevention and Resolution (CPR), was formed. CPR influenced the law culture, promoting alternatives to court trials. One example of this was the CPR Commitment*, where corporate general counsel and managing partners- representatives of more than 4,000 corporations pledged their commitment to resolving disputes without litigation.

Twenty-five years later, the word had spread. Not only were companies turning to binding arbitration, they were using mediation, fact finding, non-binding arbitration, and early neutral evaluation. Stipanowich and Lamare show that of these methods, mediation had become the most used alternative. The quiet revolution was also spurred on by companies forming internal conflict management systems.