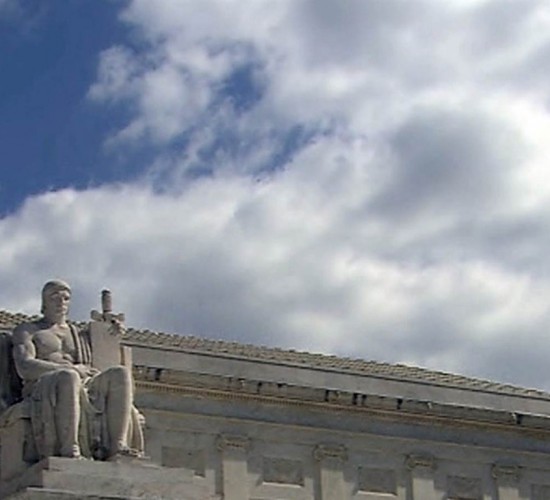 Detailed reports on the fiscal year 2012 caseload of the federal courts and on the activities of the Administrative Office of the United States Courts were released today.

Judicial Business of the United States Courts shows a slight shift in caseload in Fiscal Year 2012, the 12-month period ended September 30, 2012. The number of appeals in the federal courts rose 4 percent, while filings in the district courts and bankruptcy courts fell 5 percent and 14 percent, respectively. The number of persons under post-conviction supervision increased 2 percent. Cases opened in the pretrial services system fell 4 percent.

The Annual Report of the Director highlights the activities and programs of the Administrative Office of the United States Courts throughout fiscal year.

Today both were submitted to the Judicial Conference of the United States, which held its biannual meeting in Washington, D.C.