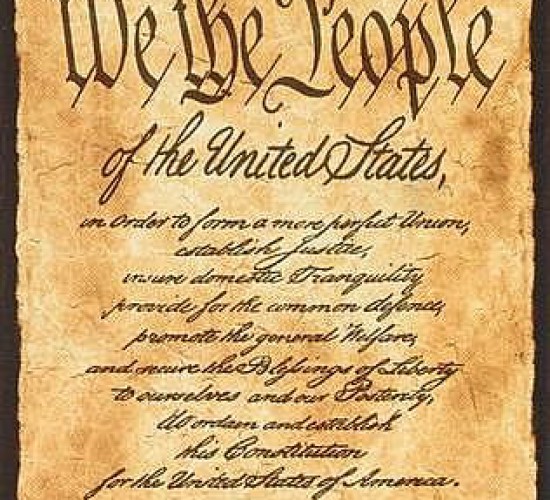 This essay describes the multi-party, multi-issue negotiations of the American Constitutional Convention in Philadelphia (1787), using the lens of negotiation theory. Expert process leadership by George Washington, James Madison and Benjamin Franklin, with deliberation about process rules (e.g. speaking rules, confidentiality) and decision rules (voting and reconsideration, packaging) as well as the use of committees and task groups to facilitate both cross-geopolitical and issue coalitions and specialization, rather than Committee of the Whole (plenary) meetings for all of the deliberations, allowed the negotiation, drafting and (later!) ratification of a monumental political document, with dubious political (and moral) legitimacy at the time of its completion, but considerable robustness, with a large number of amendments (including the “afterthoughts” of the Bill of Rights) over time. While there has been much replication of the text of the US Constitution (in later enacted Constitutions by other countries), not enough consideration has been given to the importance of process choices in comparative political theory (cf. Jon Elster’s work). This essay attempts to illustrate the use of “applied history” in understanding complex diplomatic and political negotiations, by using current theories to explore past behavior.